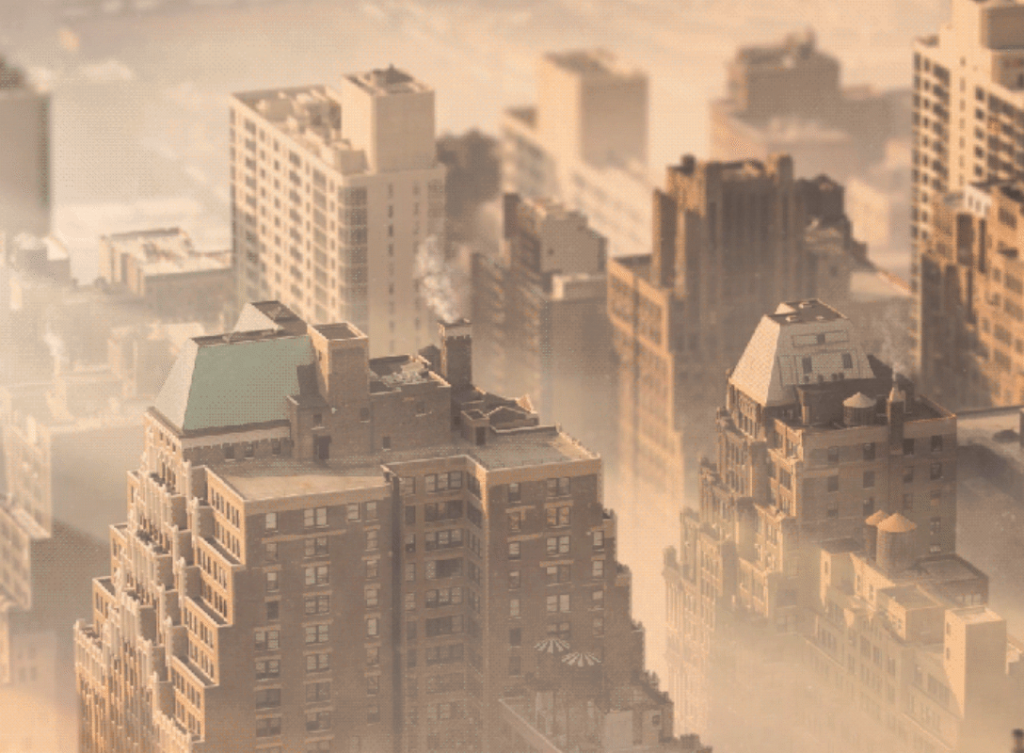 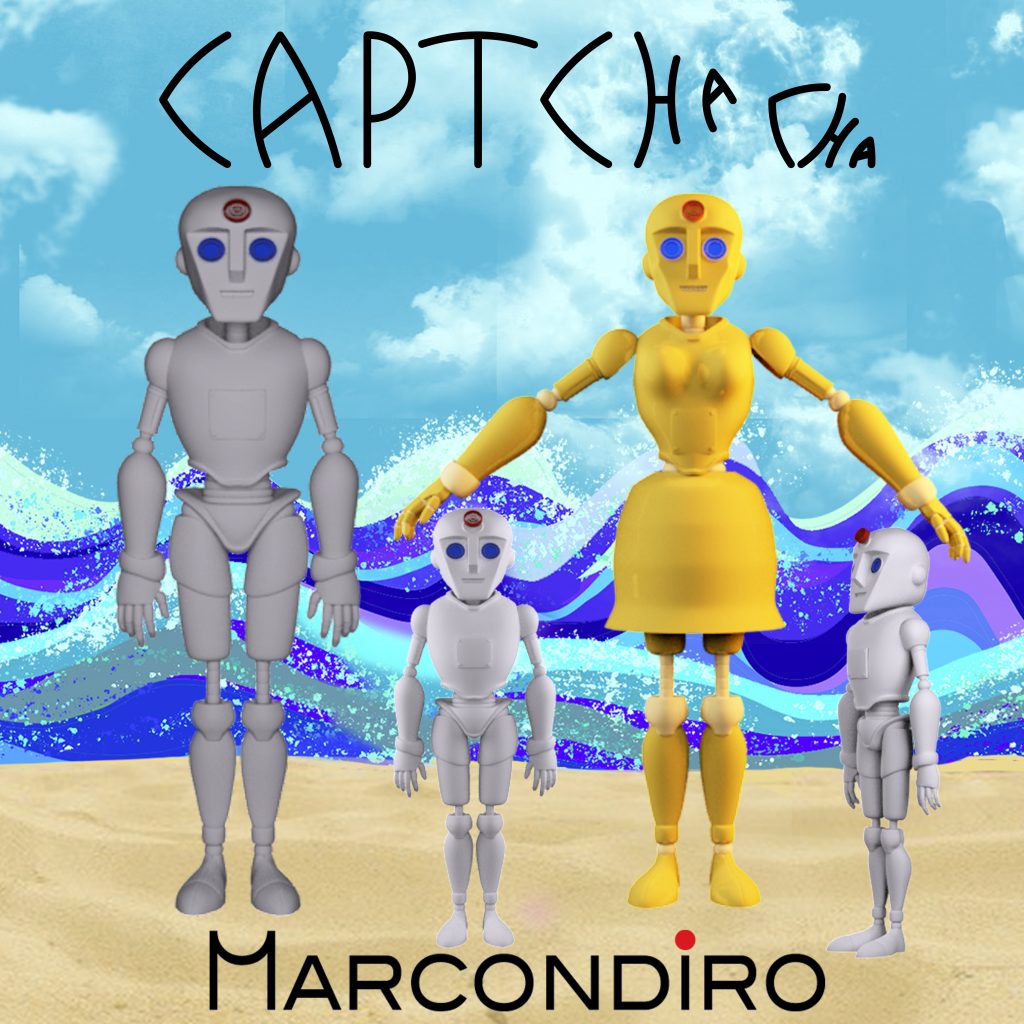 Marco Borrelli, in the center, receives the award from the juror Fabrizio Fornaci First Prize “Vertical Song” at the VERTICAL MOVIE 2021 for the VideoClip “Captcha Cha” by MARCONDIRO, directed by Marco Borrelli I MARCONDIRO received the First Prize “Vertical Song” with the song “CAPTCHA CHA” at the prestigious International Festival VERTICAL MOVIE 2021 which took […] 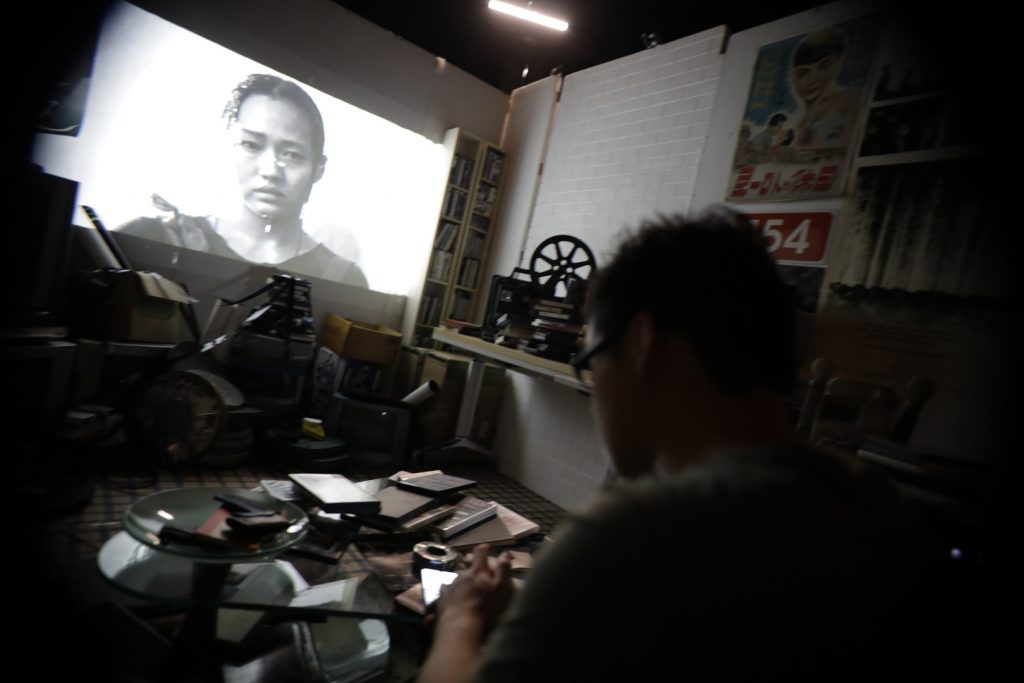 Chul Heo NEW NORMAL is a film by a sensitive and inspired director, such as the Korean Chul Heo,able to tell, not without sarcasm and a veiled irony, with a fluid narration and a well-curated photography, a compelling story that investigates a changed condition of the times. Andre Chong and Angelene Wong In a hypothetical […] 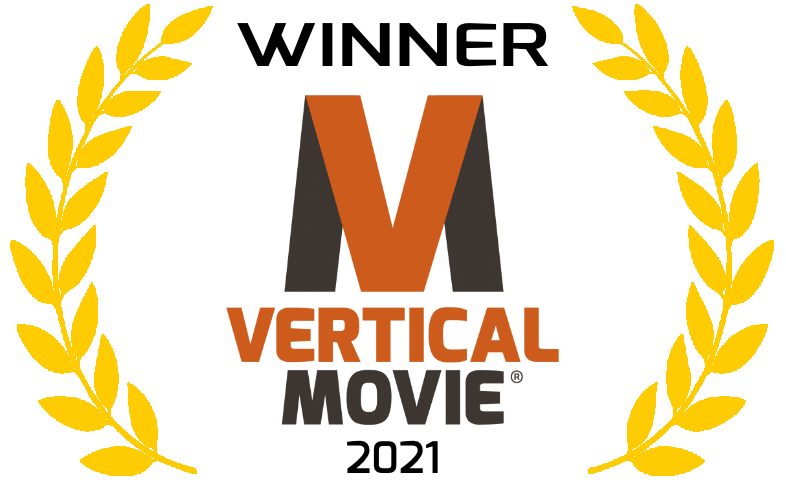 The awards evening of the IV Edition of the VerticalMovie Festival (verticalmovie.it), the first audiovisual festival shot in the vertical video format 9/16 conceived and artistically directed by Salvatore Marino, organized and produced by Maurizio Ninfa and integrare@ with the technical support of Informasistemi,ended successfully on September 17, 2021, at the Casa Del Cinema in […] 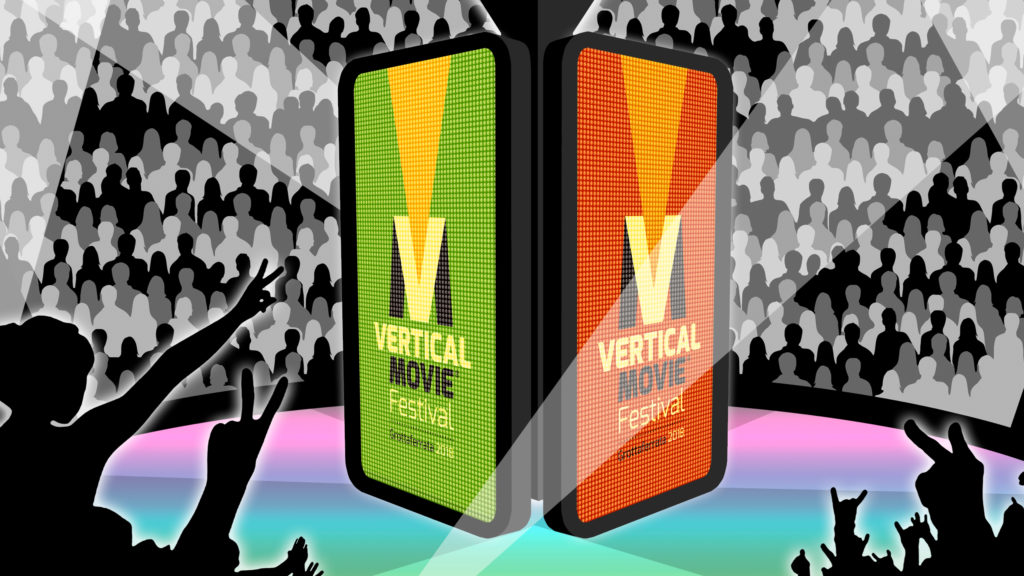 VerticalMovie Italy,Vertifilms CzechRepublic, Vertical Film Festival Australia were the promoters of the Covid 19 contest of which we publish the outcome. Onwards, Upwards (vertical video) from Adam Sébire on Vimeo.

A special day of pandemic 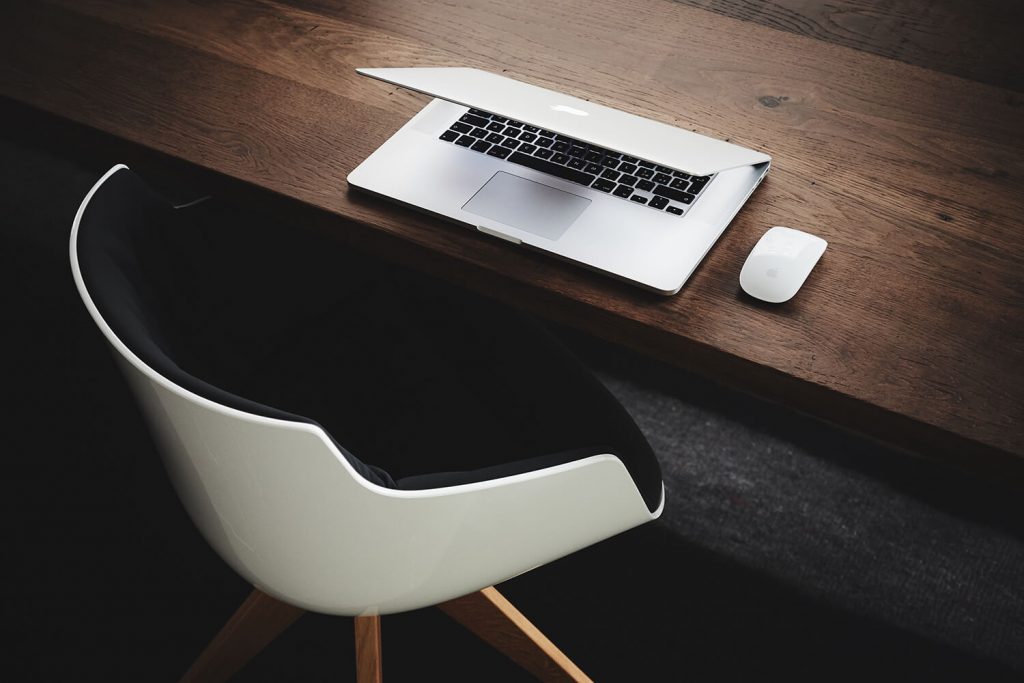 VerticalMovie Italy, Vertifilms Czech Republic, Vertical Film Festival Australia are the promoters of the contest Covid 19 underexposed. The world that emerges from Covid-19 will not be the world we knew before. We ask filmmakers-artists from all over the world to TURN a VERTICAL SHORT or a short vertical sequence during the social space: a […] 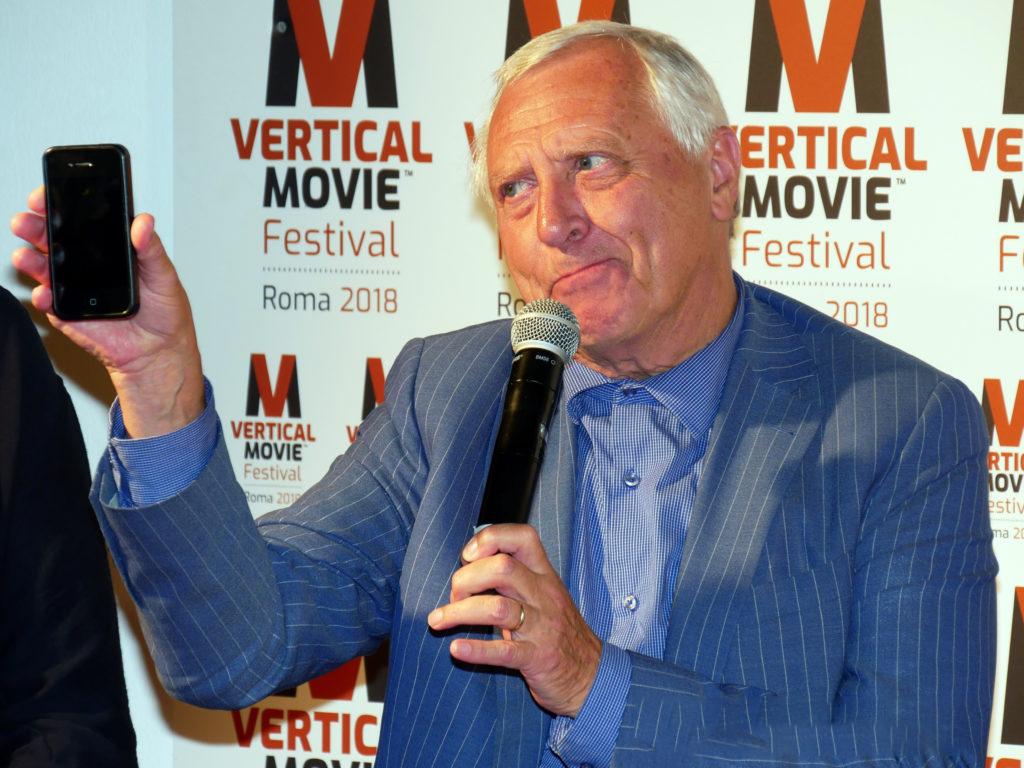 Peter Greenaway has announced his intention to sign with other directors his first vertical film, the first made in Europe, inspired and imagined in the wake of the VerticalMovie Festival. The film will be entitled Verticality,will be developed in 7 episodes and will be produced by Claudio Bucci’s Stemo Production. The director of The Zoo of […]